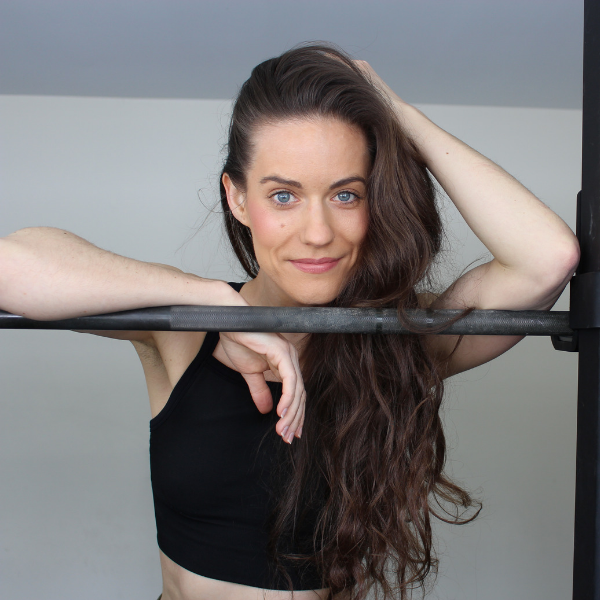 In The MOONRx Method, I talk a lot about exercise as a transformational or alchemical process. But what does it mean to be an exercise alchemist? And what’s the secret to being a successful one? 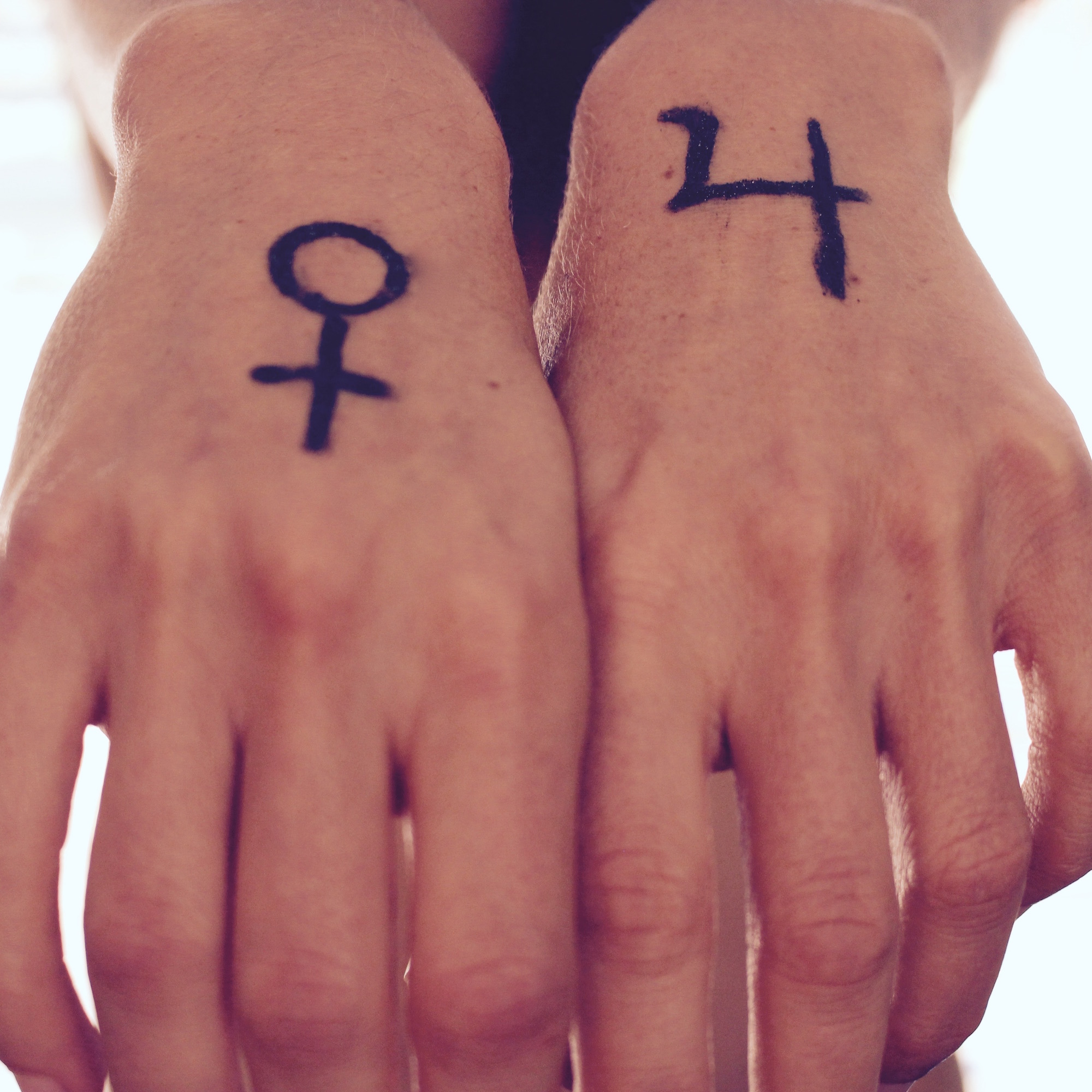 We see alchemy in all ancient healing traditions. But I’ll speak from mine, which is Chinese Medicine and stems from the Daoist magical and alchemical traditions. In school, we did years of qi gong classes, which translates roughly as “qi work”. Qi, in the most basic sense, is energy. Qi gong, or “qi work”, is a form of exercise that builds and circulates energy throughout the body for transformation. It was thought that qi gong practice would mature us, cultivate us and make us better physicians.

Why don’t we view all exercise in the same way?

Exercise is an alchemical process. It’s quite literally a chemical change. We begin in one body state and we end in another. And, over time, a body can be dramatically transformed through the accumulation of these small alchemical acts.

Sadly, our culture has gripped the external process of exercise so tightly that many have forgotten an internal alchemical process even exists. This limits the effects of exercise to the body alone, maybe the mind if we’re lucky. But the alchemical reach of exercise doesn’t end in the physical realm. When an alchemist gets ahold of it, it can extend far beyond.

In ancient times, alchemy was a matter of life and death. Many times, being a successful alchemist meant you didn’t die while tasting cinnabar on your quest for everlasting life. If an alchemist or king died from ingesting an alchemical remedy, it was often thought that they hadn’t done enough internal or spiritual cultivation, or that the remedy was prepared under improper astrological influences.

We certainly won’t be sampling cinnabar in The MOONRx Method, but, all joking aside, a high-level alchemist knows it’s wise to do their workings under certain weathers. You really want to have favorable planetary energies backing you.

To be successful exercise alchemists, we need to cultivate 4 basic skills…which you can read about in this post. Ready to get started on your body alchemy journey? Join the rest of us. <3 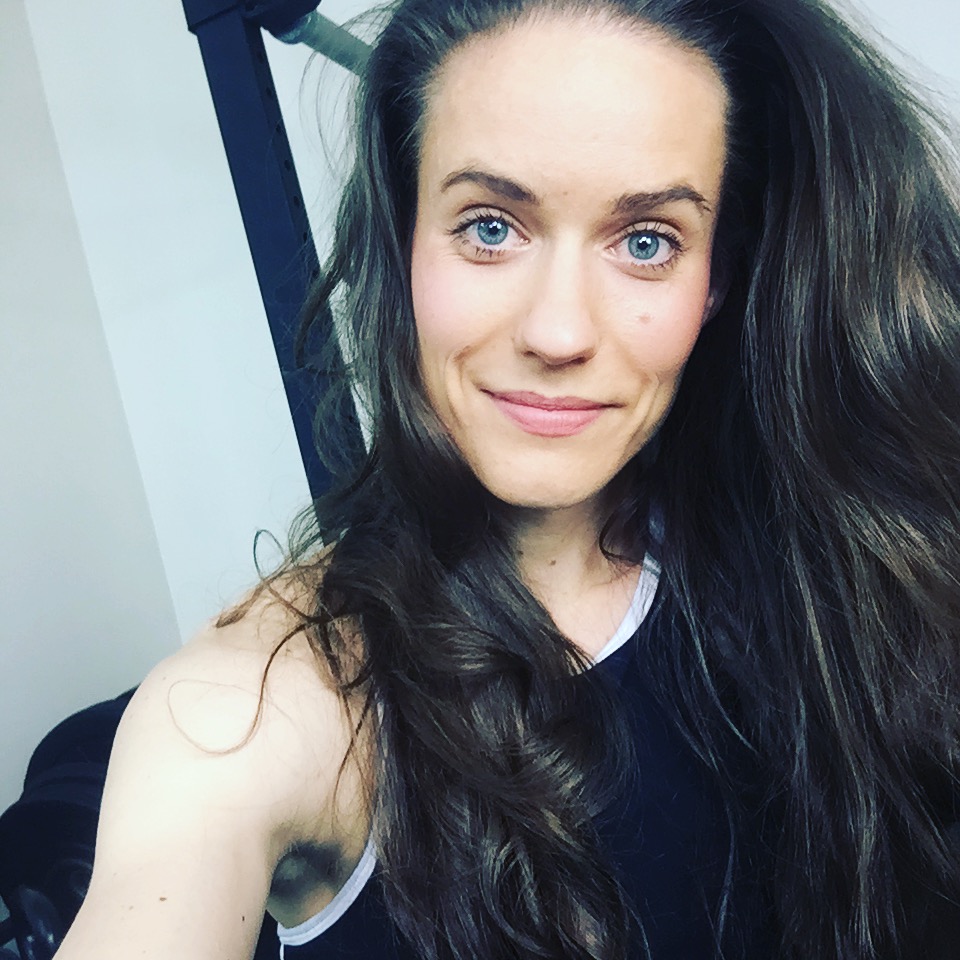 Hey, I'm Claire, creator of The MOONRx Method. On the blog, you'll find sweatscopes (aka workout horoscopes), free workouts and tips, tricks and rituals to craft an astrological movement practice. When I'm not lifting, or reading charts for clients, you'll most likely find me making embarrassing Instagram stories here and here.